The event took place in memory of Jan Walliser, Vice President of the World Bank’s Equitable Growth, Finance, and Institutions Global Practice until his passing in June 2018. Jan Walliser, who was born in Germany, was a brilliant and thoughtful economist and an astute and dedicated development practitioner especially for the African continent. Prior to being appointed as Vice President he was the World Bank’s Director, Strategy and Operations of the Africa Region. His influential work not only marked the Bank’s cooperation with African countries but earnt him a lot of respect amongst his colleagues, partners and the world of research.

The lecture was followed by a panel discussion with Professor Osabuohien and development experts. 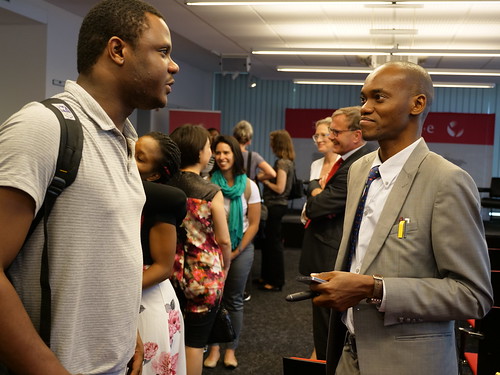